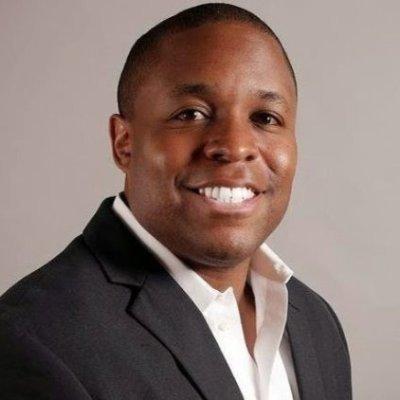 Raymond  (Ray)  McKenzie, Chair is the Founder and Managing Director of Red  Beach Advisors. He has more than 15 years of experience as a senior business executive and consultant leading global organizations ranging from small businesses, startups, and large enterprises. Ray has held various senior executive positions with companies such as Verisign, Neustar, State Farm Insurance, TeleSign, UltraDNS and has served in an advisory role  for several start-up  companies in Silicon Valley, Los Angeles, and Washington, DC. Ray McKenzie completed his studies in Management Information Systems from San Diego State University in 2001 and is a certified AWS Cloud Practitioner (CLF). Mr. McKenzie is also a certified Lean Six Sigma sensei (CLSSS) practitioner from Villanova University, is a Certified ScrumMaster  (CSM) from Scrum  Alliance. Mr. McKenzie currently sits on the board of directors for non-profit organizations such as My Friend’s House, Inc. based in Los  Angeles, CA and Students With Aspiring Goals based in Merced, CA and regularly speaks to groups of children and youth regarding entrepreneurship, leadership,  and  achievement. 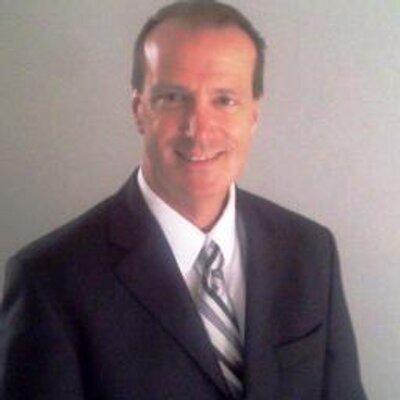 Kurt Gramm, Secretary Plant Manager at Haskel International. In his role at Haskel International Kurt helps companies and departments reach their objectives and goals by analyzing current processes and encouraging team members to provide more effecient methods in reaching the desired results. My participation on the Resolute Academy Board all started when an admired past cohort of mine and a current Resolute Board member asked me if I would be interested in joining,  and if so, I needed to talk to Natasha.  After talking to Natasha I was inspired by her passion and vision for the academy, I just knew I wanted to be a part of the team. Being part of something larger than myself and giving back to the community was just what I was looking for and so far I have not been disappointed.   My background and expertise in accounting and financial processes seemed to be what the Board members  were looking for, so it felt like a perfect fit.  This experience has introduced to me to new world, for I have worked mostly in a for-profit manufacturing environment and I am learning how to translate those skills into a non-profit educational setting. 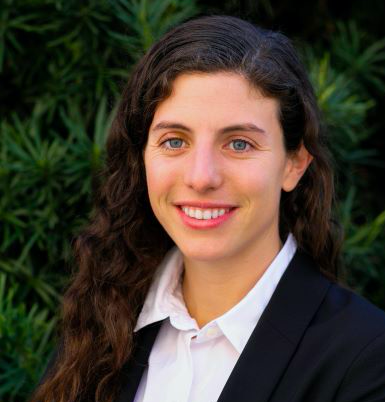 Jennie Kress, Member is an education researcher focused on school performance, equity, accountability, and state policy. In her current role as the Director of Research at the California Charter Schools Association, she leads several research studies, helps charter schools craft their data stories as they prepare for renewal, and creates data tools. Prior to joining CCSA, she worked as a Research Coordinator at Teach Plus, a teacher voice non-profit, collaborating with teachers across the country to use research to advocate for policy reforms. She also worked at Success Academy Charter Schools in New York City in their Talent department. Jennie received a Masters in Public Policy from the University of Southern California and a B.A. in liberal arts from Bates College. She is passionate about using data to eliminate opportunity gaps and improve student outcomes and is excited to learn from and support Resolute. 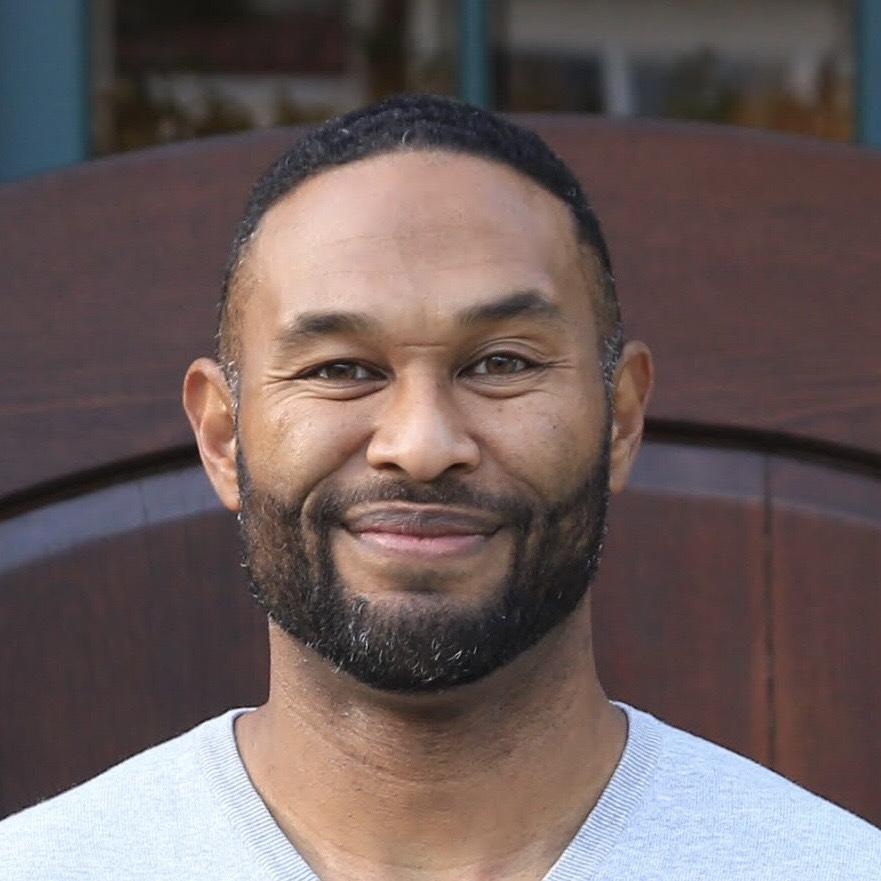 Mark holds a Bachelor of Arts in Business Economics with a minor in Accounting and specialization in Computing from the University of California at Los Angles and a Masters of Business Administration from the Harvard Business School. Mark has had a passion to serve his community since his teenage years. He has been involved with community service organizations since high school.  He is currently a member of Alpha Phi Alpha Fraternity, Inc.  An organization that develops leaders, promotes brotherhood and academic excellence, while providing service and advocacy for local communities. In addition, he has recently volunteered with Defy Ventures to help individuals in prison to develop business plans, helping them prepare for success on the outside and improve life on the inside. He also helps high school students navigate the college application process by providing advice on study habits, school choice, essays, and financial aid. In addition, he assists graduate school applicants with test prep resources and essay review. During his free time, Mark enjoys taking his five-year old daughter on adventures throughout Southern California. 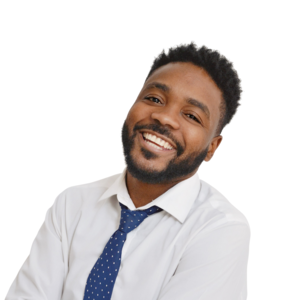 Kevin Reeves, Board Member, a native of Yazoo City, MS, and received his BA in Finance from Clark Atlanta University. Following his graduation, he worked as a commercial analyst in Houston, Texas. Although he excelled in the area of finance his passion to civic service led him to academia. He obtained his M.Ed. in Higher Education Administration and Supervision from the University of Houston while joining Teach for America 2011 Corps. After completing his master’s degree he accepted a teaching job in Dubai, UAE.
Throughout his years in education, Kevin has been heavily involved in not only student's academic attainment but shaping their lives. He has served in the capacity of Math and Physics teacher, Math Intervention Specialist, and Dean of Students. Working in different areas within academia he understands how to cultivate change, push through barriers, and get results.
He currently is the Director of Business Development for Scoot Education, an education consulting company in Los Angeles. He joins the Board of Resolute with a commitment to student success, academic rigor, and accountability. 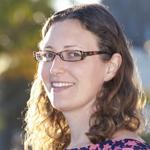 Leigh Arino de la Rubia, Member is an interdisciplinary project manager, evaluator, and grant writer who has engaged in a variety of research and teaching experiences over her career. She is a passionate advocate for education reform, currently working with the California Charter Schools Association as their Director of Grants. Prior to her work with CCSA, she was a researcher in science education and was the Assistant Director of the Nashville site of the NASA-sponsored Science, Engineering, Mathematics, and Aerospace Academy (SEMAA) from 2006 until 2009. In her spare time, she serves on the board of Resolute Academy Charter School in South Los Angeles as well as volunteering with the Santa Monica-based nonprofit Beautify Earth, previously serving as a longtime moderator of reddit's AskScience site and spending several years as a NASA Solar System Ambassador. Leigh received her Ed.D. in Curriculum & Instruction and her M.S. in the Biological Sciences both from Tennessee State University, and received her B.A. in Psychology from Vanderbilt University with a minor in Art History. She currently lives in Santa Monica with her husband, teenage son, and three dogs.